At the beginning of 2022, the Financial Times (FT) warned that the year would be seen as a “golden age” for shareholder activism in Europe. The publication quoted a survey that suggested 148 issuers across the continent were at risk of being targeted by activists, 10% higher than the figure predicted in April 2021.

The FT noted that much activist activity in Europe was being driven by environmental, social and governance (ESG) topics, and that shareholders were scrutinising the sustainability of issuers like never before. With the EU Green Deal intending for Europe to become the first climate-neutral continent by 2050, investors will increasingly press organisations to play their part in meeting this goal.

Activist investors are not always groups that are traditionally known for such behaviour. Hedge fund Man Group had no history of activism, yet it led a US$2.4 trillion (€2.2 trillion) coalition of investors that persuaded HSBC to commit to phasing out the financing of coal-fired power and thermal coal mining in the EU by 2030.

What is shareholder activism?

Shareholder activism is the process by which investors exercise their influence over an organisation to persuade it to change its behaviour. This can be through investment firms buying large amounts of stock themselves or by grouping together with other shareholders to represent a significant portion of the issuer’s ownership, which gives them more of an authoritative voice when making decisions for a company’s future.

Their demands can be related to ESG matters, changes in structure, adjustments to costs, shifts in corporate culture, profit distribution and many other factors. Activists can communicate these through interactions with company leaders during the year or by making formal proposals at the company’s annual general meeting (AGM). The campaign can happen privately or in public, but it always has the same aim – to elicit a change.

Activist investors look for ways to unleash untapped value within organisations and deliver a better return on investment for their clients. Another driver behind this type of behaviour is proving the influence that they have over an organisation, which can even lead to them getting their own choice of candidates onto the board of the issuer.

As traditional activists tend to hold stock for less time than other types of investors, they are usually driven by increasing share prices. Apart from financial indicators, there are also a number of non-financial results that activists strive to achieve, including getting issuers to commit to more stringent policies on climate issues, for example.

Activism has become an internal threat

Traditional asset managers were not considered major activists in the past, but the trend over recent years has shown that they have been causing more and more agitation among issuers. During 2018 and 2019, full-time activists led 60% of all activist attacks in the European markets, but that dropped to 35% in 2020 as the COVID-19 pandemic took hold. At the same time, traditional asset managers doubled their efforts in this area and were responsible for almost half of all activist campaigns in 2020.

How to recognise activist investors

With the help of a detailed shareholder analysis, you will be able to recognise some of the key indicators of activist investors before they engage in a campaign. Here are some of the telltale traits of different types of activists that you might find.

Traditional activists tend to constantly look for ways to increase returns from issuers, both in terms of dividend yield and buyback yield. They want to buy in, suggest different strategies for the allocation of the capital and then reap the benefits in a reasonably short time frame.

When there are markets with just two or three fierce competitors all looking for dominance in the same space, it can seem counterproductive in the eyes of some activists.

They might suggest merging companies that are very similar, especially in volatile industries, creating a monopoly and reducing unnecessary outgoings.

Where a company runs different divisions that work on different models under the same balance sheet, an activist may recommend separating them. This would allow both to run in their own manner, with their own balance sheet and with performance optimised to promote success under that particular model.

This increases the return for the shareholders of the divisions as they can both be fine-tuned to suit different own needs.

A prime example of this type of behaviour is Activist fund Third Point, which successfully lobbied insurance firm Prudential to separate its American and Asian businesses, claiming that they could bring in bigger returns when they weren’t bound together.

As the motivation for activists is to increase the return for their clients, they can be keen to discard underperforming sections of the business in order to prevent capital from being redirected to keep them afloat, rather than to build profit.

Elliott Advisors were among the activists who persuaded Australian firm BHP Billiton to sell its US shale assets. It had initially purchased these at the peak of the shale oil boom, which was soon followed by a significant bust that saw the price of oil drop from US$106 per barrel in June 2014 to US$32 per barrel in January 2016.

How to prepare for shareholder activism

An activist will compare businesses to their peers, looking for any deficiencies that they can pick up on and campaign to change. In order to preempt this and attempt to fix the problems before they leave you vulnerable to activism, you should perform the comparison yourself.

Try to dispassionately compare your organisation against its competitors. Look at governance matters, shareholder return, operational costs and other metrics to see where you stand in your sector.

If there are clear discrepancies between your business and another, you might be leaving yourself open to shareholder activism. By closing these gaps proactively, you reduce the chance.

Bring ESG to the forefront

Successful ESG activism rose between 2020 and 2021, showing a growing trend for activists campaigning on sustainability factors. With an increasing focus on trying to limit the rise of world temperatures and cut carbon emissions, activist shareholders want to minimise the risk their investments pose, and that means ensuring issuers are prepared for the future.

If you do not have a clear climate policy or a strategy for cutting carbon usage, you are extremely likely to witness activist behaviour in your shareholding. Matters relating to environment, social and governance concerns are already impacting decisions over investor portfolios, so you must make sure you are on top of it.

One of the ways to subdue disruptive activist behaviour, such as making shareholder proposals, seeking to replace board members or creating “vote no” campaigns, is to have directors regularly engage with investors. Communication can prevent private concerns from going public.

Consistent shareholder engagement allows investors to communicate their concerns to your directors, building long-lasting trust between both parties. Rather than having to lead a major campaign, most investors will choose to resolve issues by direct contact with your company. It might be that the board members agree with the goals of the activists and can take their suggestions into board meetings for discussion. 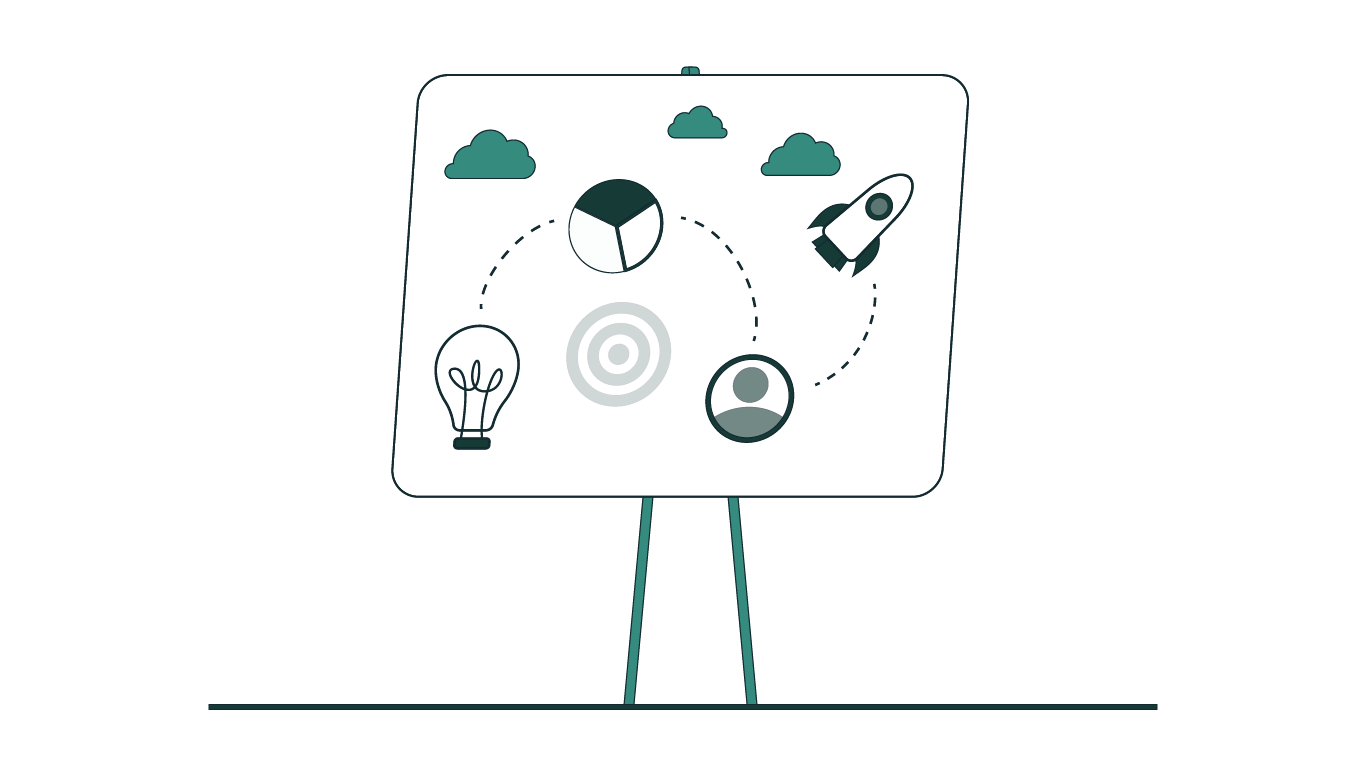 You should be prepared to respond to activism whenever it happens, and that means having a plan. Otherwise, when the campaign is launched, the public may only hear the activists’ side of the story.

Often, activists will go to the press with their concerns and plans, so you must have a solution to get your response out in the media. Too much of a delay and the news cycle will have moved on with the public only witnessing the activists’ statement.

Decide which board members will communicate your message and how they will defend the company. You should also be able to assemble an advisory team in good time, including public relations experts and lawyers. All of this should be pre-arranged and rolled out quickly in the event of an emergency.

Many of the targets for activists are companies where long-standing issues are not being addressed. This makes sense, as shareholders will feel that they are not gaining the value they should from their investment, and if the board doesn’t seem to want to address this, it is only natural that they will try to exercise their power.

By committing to a process of continuous improvement, you can show that you are always looking at ways to streamline performance and cut costs, which benefits all parties. This will reduce the likelihood of activists launching campaigns.

What is an example of shareholder activism?

Activist group Engine No. 1 won three seats on the board of oil giant Exxon Mobil in 2021 after rallying other shareholders who were frustrated by the poor returns and climate policies in place. This was despite Engine No. 1 only owning a 0.02% stake in the issuer.

What are the different types of shareholder activism?

There are five main types of activism: 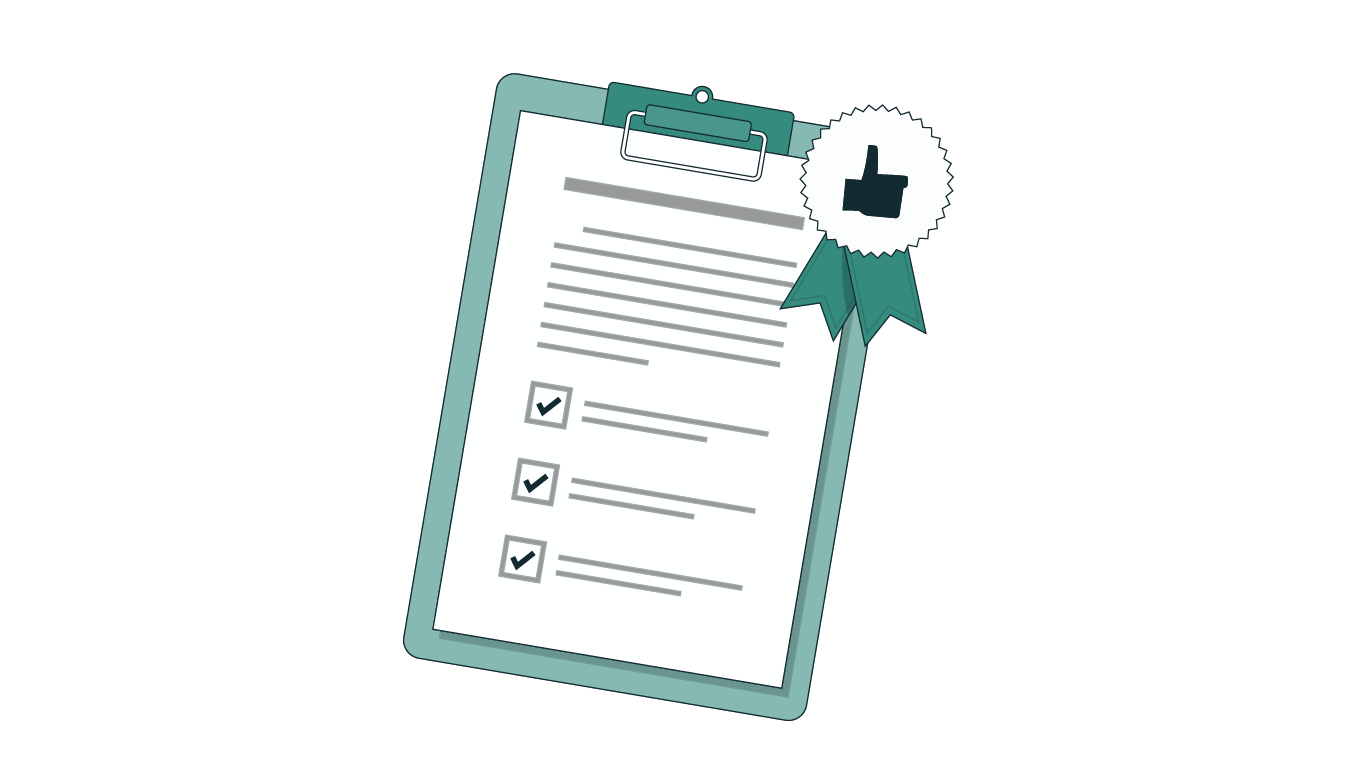 When is a company likely to be the target of activism?

If a company has the potential to provide more value for shareholders, but for whatever reason is failing to do so, it is a likely target for activism. If the board is not seen to be actively looking to change the situation, activists will feel they can force that change and reap the benefits. 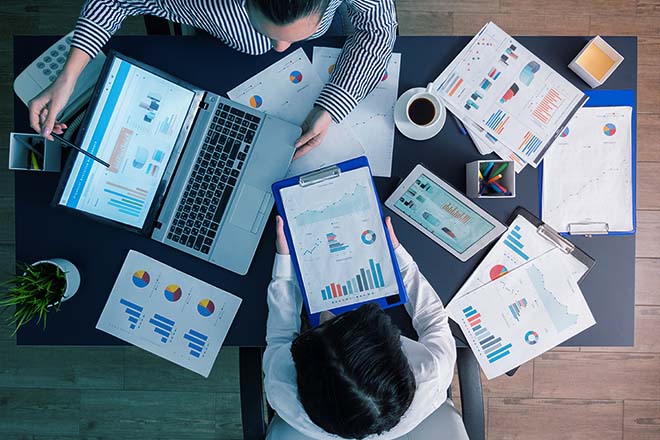 Shareholder Analysis: The Key To A More Successful IR Strategy 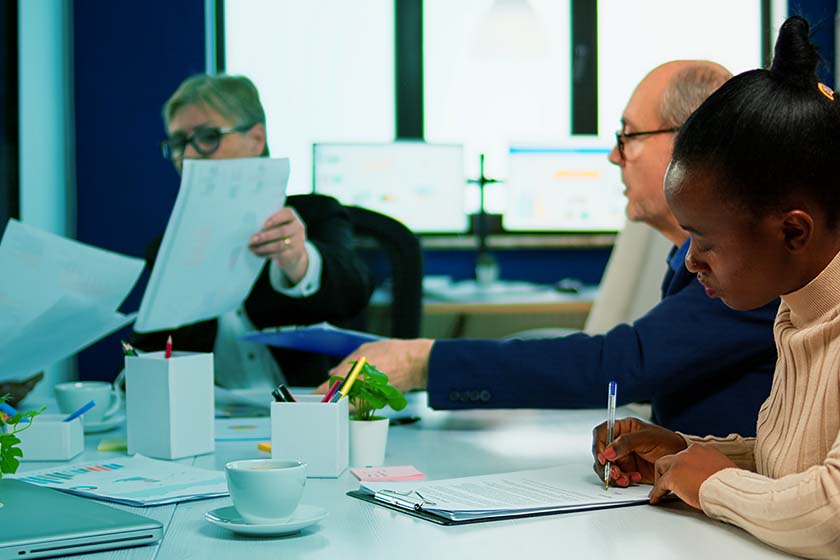 How to Benefit from the Shareholder Rights Directive (SRD II)