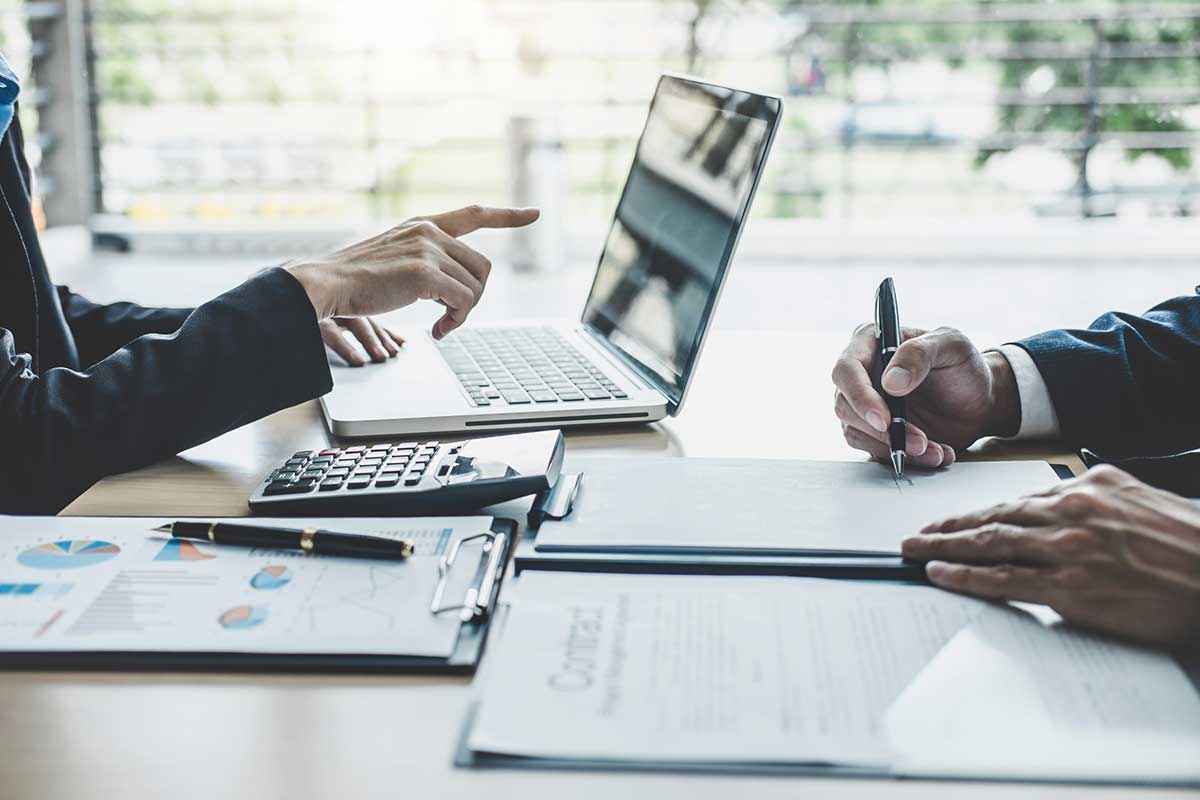 Ghislain Boyer, Head of ESG Advisory at Euronext Corporate Services, hosted a webinar in the wake of the 2020 AGM season to discuss the key takeaways in terms of corporate governance. Following a year like no other, what best practices can we learn to help us going forward?

Paul Marsland commented that shareholder rights have had to “take a back seat” due to the pandemic. He discussed many of the changes that companies have dealt with, including the delay in voting on dividends for the previous financial year. This was mostly due to local restrictions which prohibited physical AGMs.

He warned against there being too large a delay between the issuing of financial statements and discussions about dividends. This, in his opinion, risks a divorce between the narrative and the numbers. Marsland admitted, however, that the spacing out of AGMs across the year, as companies postponed and rearranged, had allowed for more time for better analysis as there was less congestion in the calendar.

For Michiel van Esch, the 2020 AGM season was “strange in both content and form”. He remarked that shareholder interaction at some virtual and hybrid AGMs had not been adequate, commenting that companies needed to work on this aspect if these types of events were to form the future of shareholder meetings. He cited the cases of companies that already had good corporate governance cultures in place, who he says were more open to constructive conversations with investors before and during their virtual or hybrid meetings. But he stated that other organisations needed to follow their lead and that the regulatory conditions had to be right to facilitate effective shareholder engagement at virtual events.

Michiel called on companies to share the reasoning behind their decision-making, discussing a situation where some firms had stopped dividends but still paid out large executive bonuses.

CEO, board compensation and ESG drivers

Michiel van Esch talked about the importance of the right kind of compensation structure for the good of the company, with relevant and measurable ESG factors making up a sizeable proportion of that. He mentioned the EU’s Shareholder Rights Directive II (SRD II) which offers shareholders an annual vote on remuneration of boards. He also pointed out that SRD II led to increased scrutiny on executive compensation in organisations that cut dividends and employee pay but accepted state aid during the pandemic.

In Paul Marsland’s view, remuneration committees faced a tough decision on whether to maintain the KPIs that were set before COVID. This could mean potentially penalising executives as the market became unexpectedly more difficult or risking tension with shareholders by scaling back those goals retrospectively.

Paul talked about whether there could be compliant governance without integrating the ‘E’ and the ‘S’ of ESG. Michiel added that Robeco looks for management communication around sustainability and whether there are data measurement systems in place. This can help gauge the board’s commitment to CSR and ESG.

Ghislain Boyer asked the panellists about the actions of the NGO Reclaim Finance ahead of the AGM of French oil firm Total. Reclaim Finance had written to shareholders to ask them to vote against what it claimed were inadequate climate targets set by the business. Is activism still the domain of institutional investors or has that changed?

Paul Marsland said that this kind of activism had occurred previously in the UK, but that purchasing shares remained the best way for NGOs to influence and engage with issuers over matters that concern them. Michiel van Esch confirmed that his firm was often contacted by NGOs asking for support on campaigns relating to ESG matters.

Floriane de Saint Pierre, Founder and CEO at Ethics & Boards, held a presentation on the data the company collects and analyses on governance solutions in terms of ESG.

She discussed how this threatened to decrease the attractiveness of a firm to ESG-conscious investors and how it poses a reputational risk for those companies.

As to CSR and sustainability in general, only one-third of respondents indicated they had management structures in place:

However, the figure for each country varies wildly. In France, 78% of CAC 40 companies have such a committee, whereas none of the BEL 20 organisations in Belgium feature one.

France also leads the way in terms of featuring CSR and sustainability in CEOs’ compensation policies, which are becoming more metric-driven. Floriane de Saint Pierre stated that, for the companies yet to adopt such an approach, this omission was likely to form more of a risk going forward.

She talked about aligning ESG practices with the company’s peer group and making them attractive for shareholders as well as employees and customers in order to promote a robust policy. She shared details of the basic criteria for a 360 governance check, using examples from real companies analysed through Ethics & Boards’ online platform. Her advice to those holding off from implementing sustainable policies into their governance was a very clear, “do not wait.” 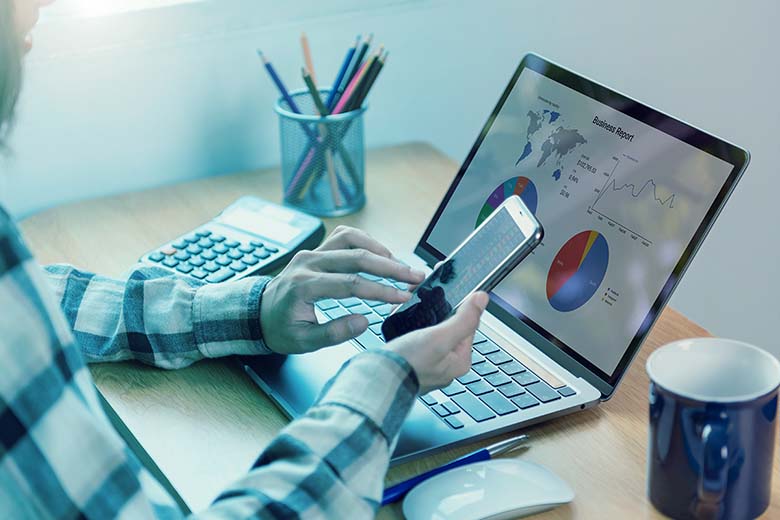 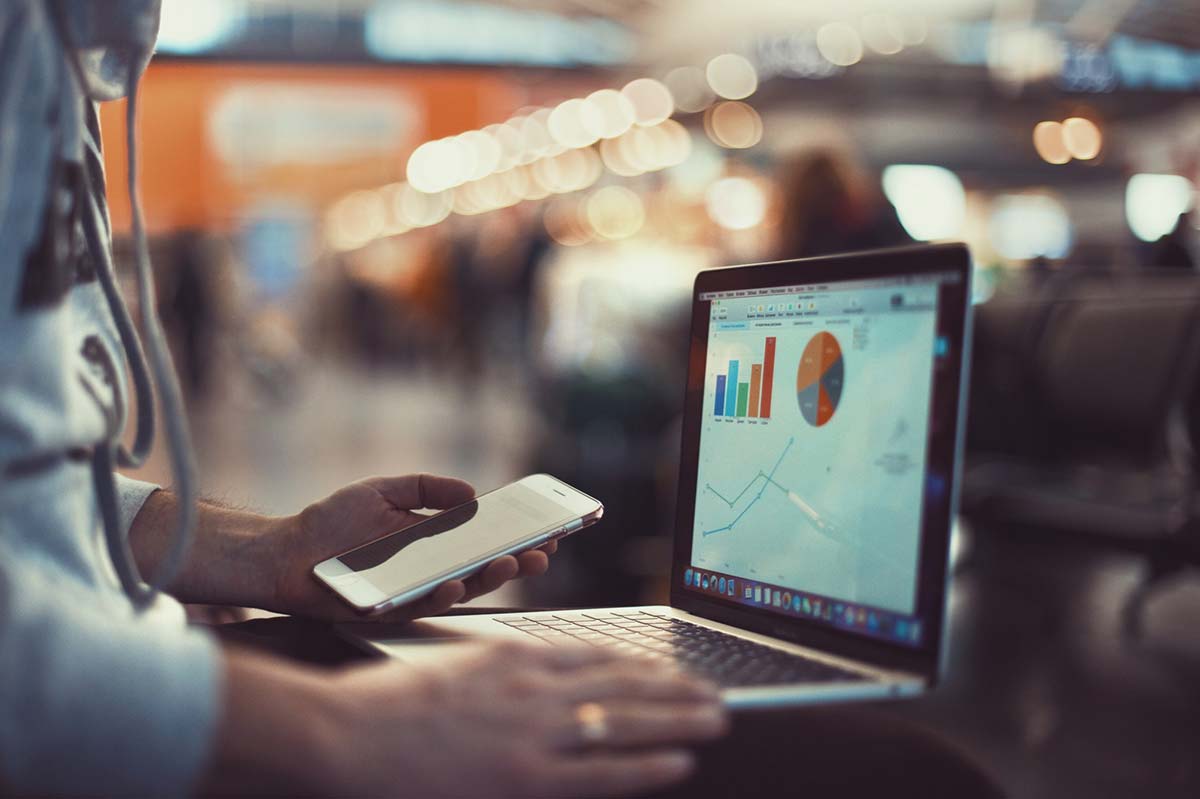