Research summary: The Future of Governance 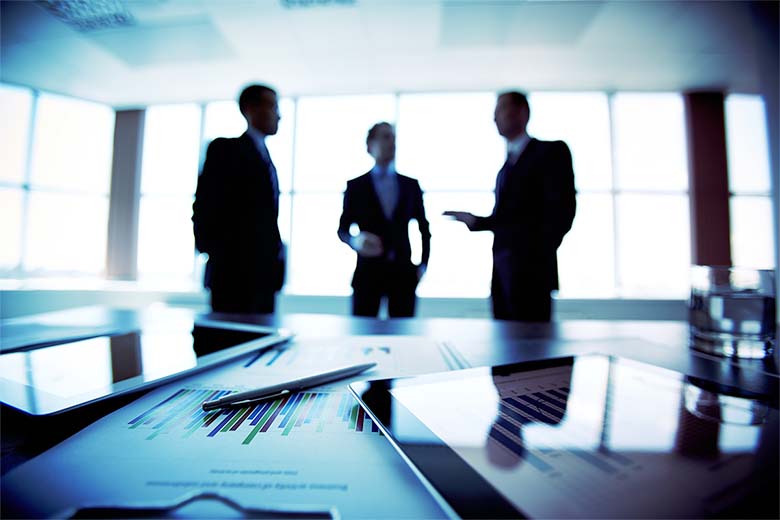 iBabs and the European Confederation of Directors' Associations (ecoDa) carried out research with more than 50 board members in ten different countries. They sought opinions on what the directors believed to be the trends and challenges they will witness in terms of governance in the coming years.

The results provide a fascinating insight into how directors view themselves and their boards, as well as their preparedness for the future. This article explores the main findings. 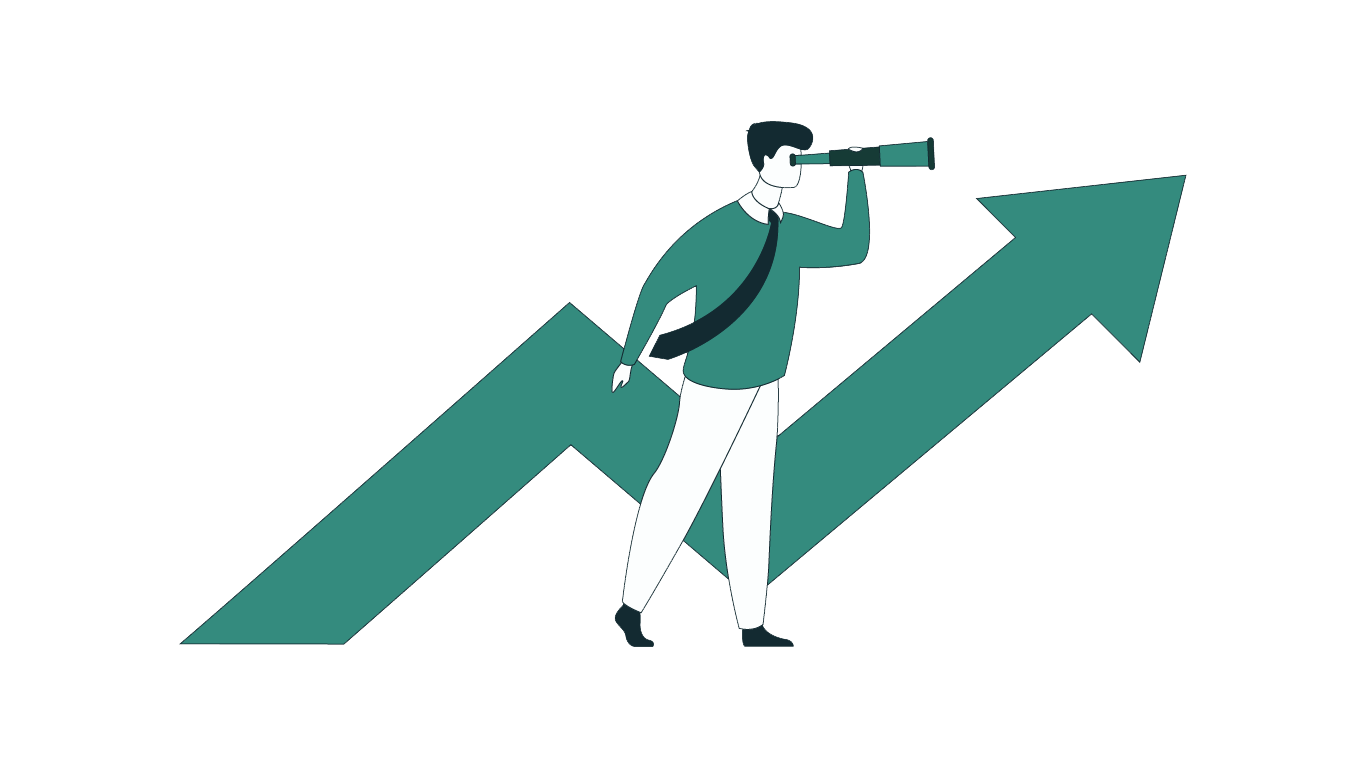 Almost all of the directors questioned believed that boards would be challenged more in the future, given the combination of the increased impact of board decisions and growing accountability and stakeholder interaction.

Nearly 75% of respondents felt that the current state of boards did not match their purpose, with around half feeling that a traditional method of governance was still dominant. Slightly more than 40% felt the corporate world was shifting towards an experimental approach, showing that, although the majority believe change is needed, there is no clear path as to how boards will act on that.

Although more than three quarters of directors believed boards would be inclined to change in the future, the report shows that many are comfortable with some of the trending issues that are expected to grow in importance in the coming years. A majority were not concerned at all by the increase in shareholders’ rights that allowed minority investors to interact with and challenge board members. Similarly, 80% did not see whistleblowing as a worry and more than three quarters felt unthreatened by the increasing focus on sustainability. The latter saw corporate governance as a key driver for a sustainable economy.

In terms of the characteristics that boards should adopt to be successful in the future, the respondents ranked agility as more important than diversity and proximity. However, nearly three-quarters agreed that a combination of all three traits was necessary to help them make positive, impactful decisions in a fast-moving environment.

More than half of those questioned believed boards would become very diverse in the future, and that this would form a crucial element of the framework of boards going forwards.

A majority of directors believed that corporate governance should move towards a model of standardisation. However, 51% either disagreed that the concept of ‘comply or explain’ should be redesigned or did not know whether it should. This seems in opposition to the concept of creating universal standards. 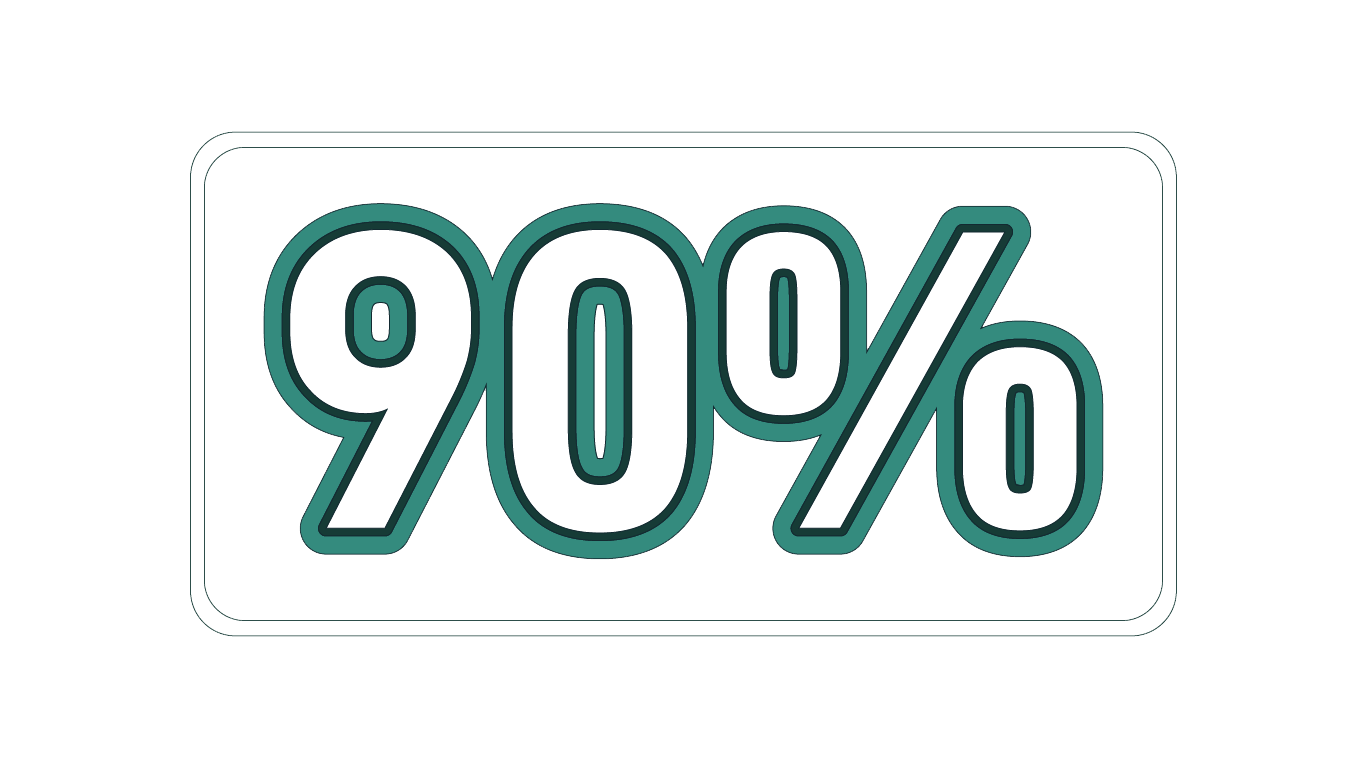 What was less contentious was the view that current metrics and KPIs needed refreshing. A resounding 90% of directors believed that current KPIs offer only limited reliability in the long term and should be replaced with new, more useful metrics.

Digital governance tools will play an important role in the future of governance, with 82% of directors recommending their use in board meetings and around 80% suggesting that digitalisation is a ‘game changer’ for boards. Given the unstoppable rise of the digital economy, this is unsurprising.

However, nearly half of those included in the research believed that it would be difficult to implement digital tools for their board, and 12% claimed that their board would actively avoid digitalisation.

Although many directors clearly understand the importance of digitalisation in combating future risks, that does not mean they believe that boards should prioritise it above other concerns. Almost three quarters were adamant that their board should not prioritise “digitalisation at all costs”. 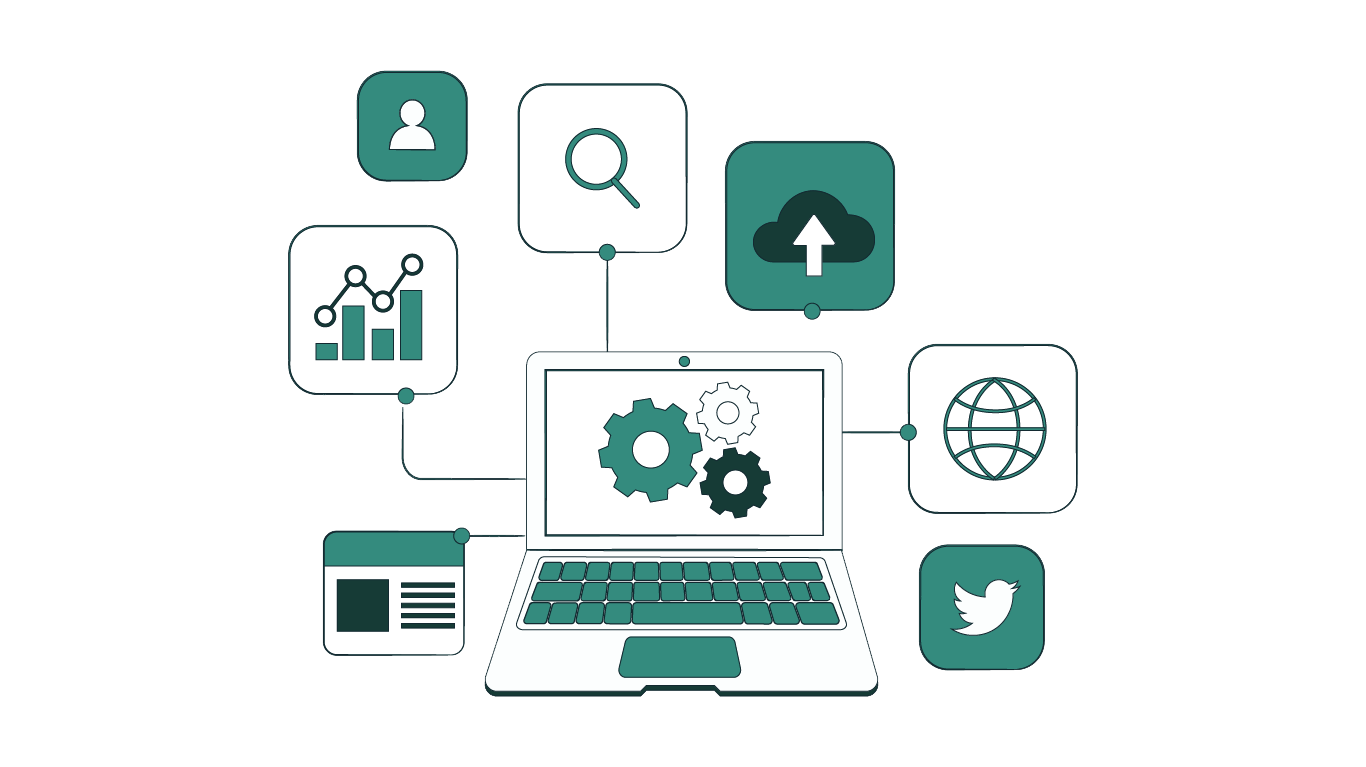 If you understand the importance of going digital for your board, do not be put off by the perception that it is difficult to achieve.

iBabs provides a platform that makes board meetings, accountability and communication easier and more productive. This professional and reliable governance portal allows for easy collaboration, simple distribution of board papers and straightforward voting procedures. It is used effectively by more than 200,000 professionals in many different countries.

Request a demo of iBabs for your organisation today. 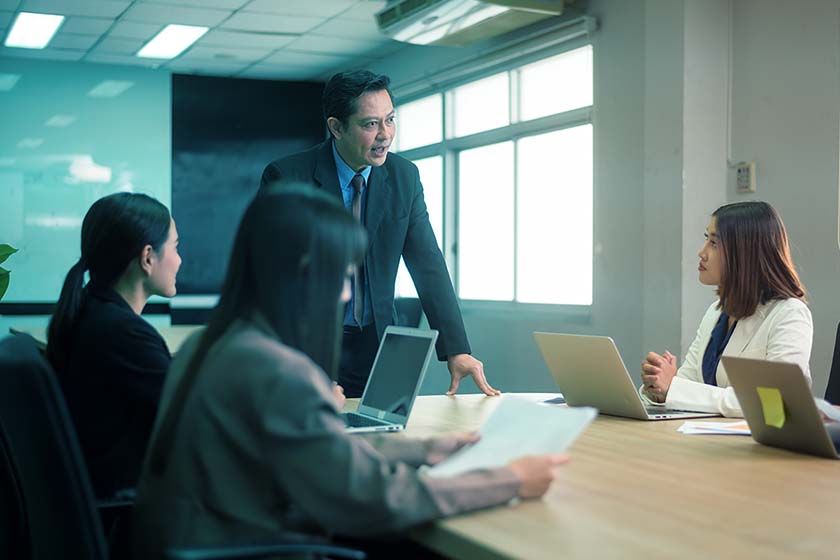 Emerging Trends In Corporate Governance In 2022

Will ESG Reporting Be Mandatory Soon? An Overview Of The EU Regulatory Landscape