Meetings are an integral part of business, but there is often dissatisfaction with how they run. Whether they have no clear agenda, are disorganised or simply go on too long, people can disengage with the process. As a result, the meeting’s effectiveness is diminished.

When the business dedicates significant resources to meetings, it needs to see a return on that investment. Bain & Company found that a single weekly meeting of mid-level managers costs one organisation $15,000,000 a year in salaries.

Meetings should lead to good decisions, and if they do not run effectively, the ability to make those good decisions is hampered. With this in mind, iBabs undertook a survey on attitudes to meetings and what is happening to make them more effective. 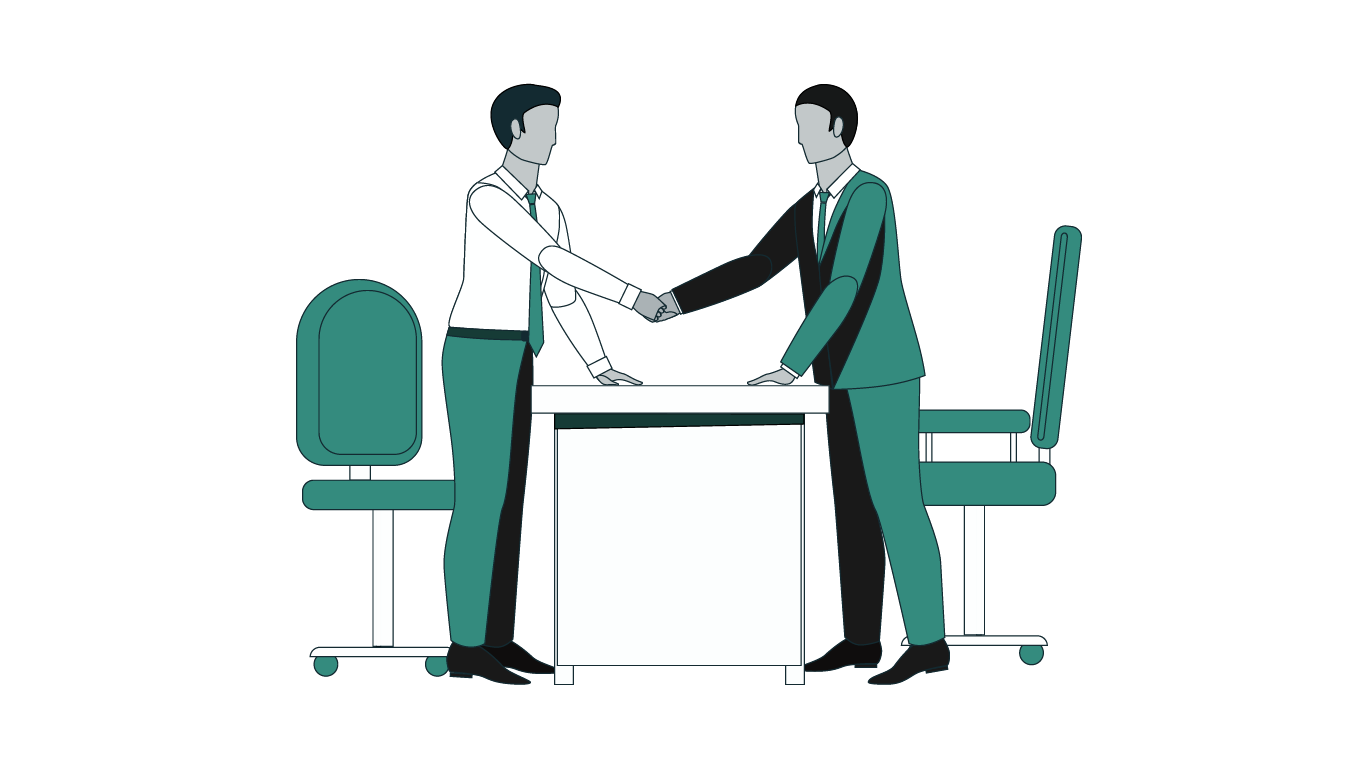 iBabs surveyed 700 individuals across the industry verticals, including public, private, third-sector and emergency services. The respondents worked in a range of positions, such as administrators, C-suite executives, managers and project managers.

The survey involved questions on various aspects of meeting management to gauge the participants’ opinions.

Project managers exhibited the lowest level of satisfaction, at 26%, whilst administrators (62%) and executives (58%) were the most satisfied with their meetings.

Those working in central government took the most satisfaction from meetings in terms of sector (56%), with blue-light workers the least satisfied, at 36%. 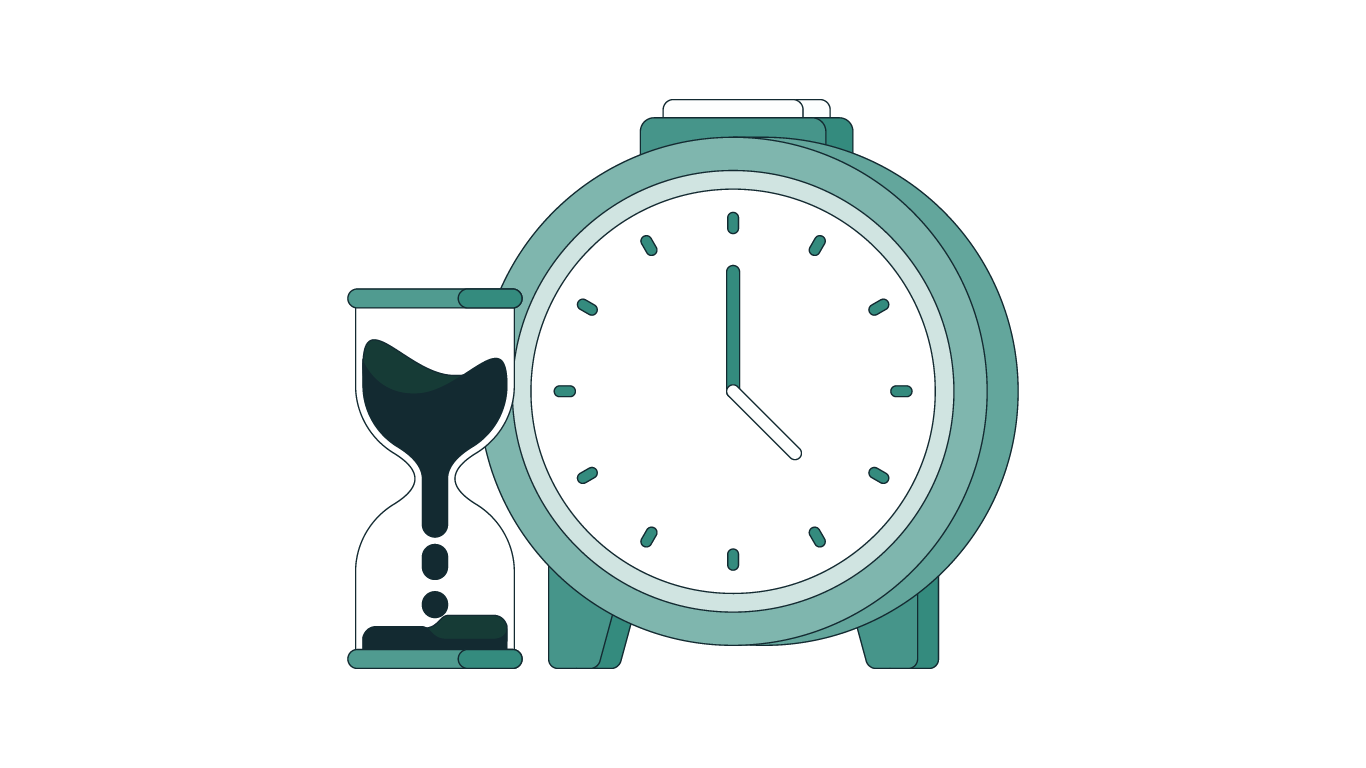 The survey found that respondents spent, on average, across all positions and sectors, 39% of their working week in meetings. This is the equivalent of two working days.

Administrators spent significantly less than the average time in meetings, at 23% of their week. Whilst executives (45%), as well as directors and managers (44%), dedicated more of their time to meetings.

Using statistical cross-analysis, it is possible to suggest that the people who spend less time in meetings are more satisfied. However, there are outliers, with those at the C-level attending more meetings than anyone else and being the second most satisfied of all the interviewees.

Only a little over half of the respondents to the survey said they felt that they had enough time to prepare for meetings. This is significant because attendees being well prepared is key to a successful and productive meeting. If they do not understand the details behind the subject of the meeting, they cannot make the best-informed decisions.

Although four-fifths of those questioned said they had access to the agenda before a meeting, a worryingly high 18% didn’t. Surely, this is essential for a productive meeting. Just 67% of central government employees and 57% of those in the blue-light organisations saw an agenda in advance.

Furthermore, only 61% could access the documents they needed to prepare for a meeting. And only 50% confirmed they received them well in advance. But the really interesting outcome is that those who say they can see these papers in advance are also the respondents who spend less time in meetings. An informed meeting is usually a shorter one.

It seems from the feedback received by iBabs that limiting the number of meetings would be the key to making them more effective, but is upper management listening? The survey found that only 32% of respondents say that leadership directed them to have fewer meetings. In addition, just 28% said their team had an unwritten rule that it would restrict how many meetings took place.

There is a similar lack of action on the length of meetings. Just 26% said leadership had issued a directive to limit the duration of meetings, and only 14% said their organisation had reduced the default length of their meetings.

Only 12% had experimented with holding meetings standing up, a tactic intended to keep meetings short.

Analysing the survey showed that those organisations that shortened the standard duration of their meetings had more satisfying meetings overall. In addition, employees tend to be most satisfied when leaders direct them to reduce the number of meetings, and their teams also endeavour to do the same. 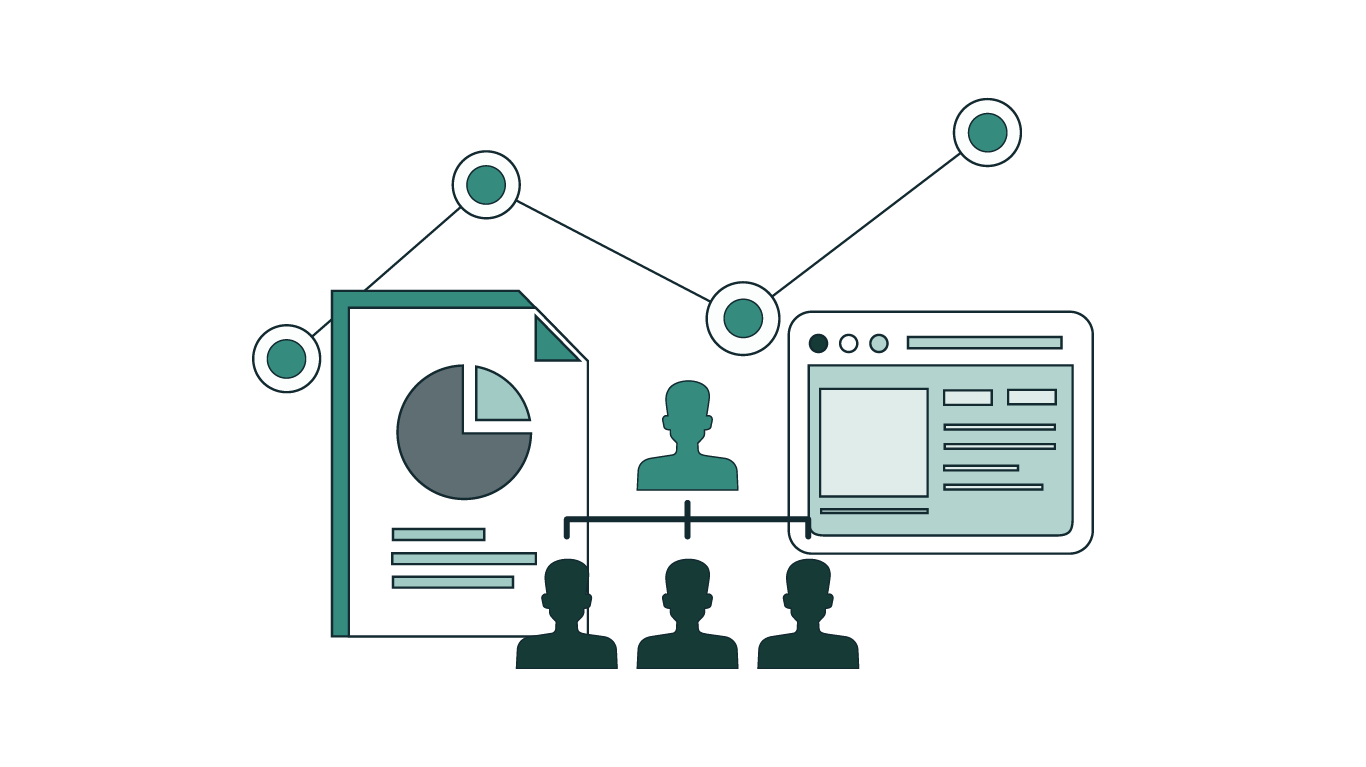 A significant 54% of organisations still use only paper and pen for meetings, with just 17% going fully digital. Of the digital tools used, the most common was a calendar app, with a centralised document sharing system second, virtual meeting tech third, and finally, a board portal.

Although document sharing was one of the main drivers of meeting satisfaction, this lower take-up of digital solutions suggests organisations are missing out on harnessing the full potential of the technology available to them.

Emerging Trends In Corporate Governance In 2022

Will ESG Reporting Be Mandatory Soon? An Overview Of The EU Regulatory Landscape